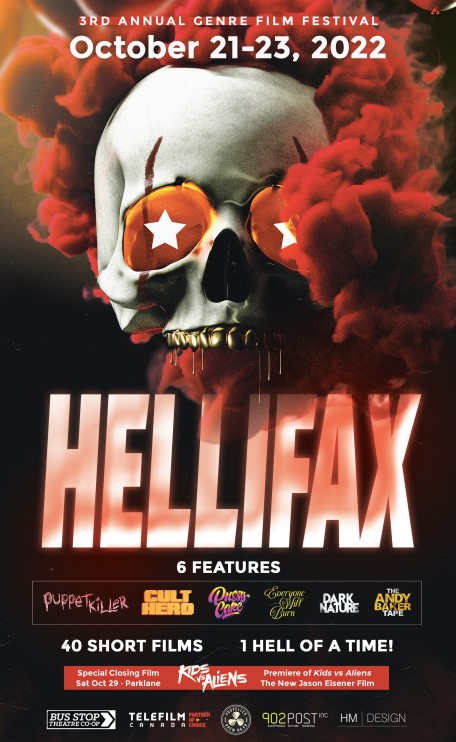 The 2022 Programme guide is available! 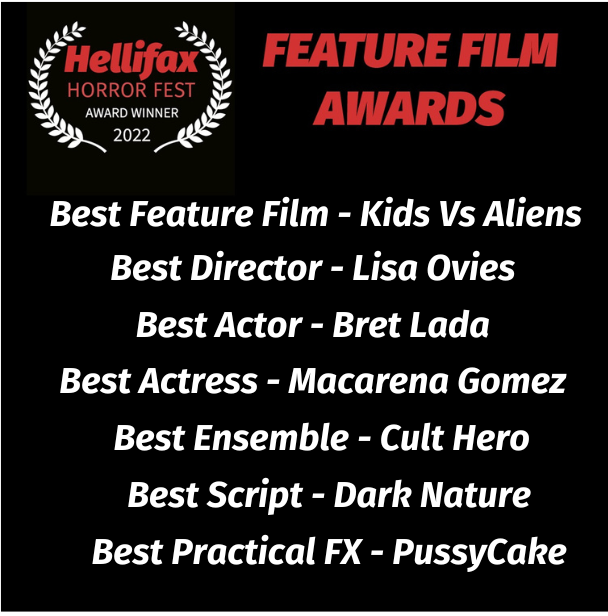 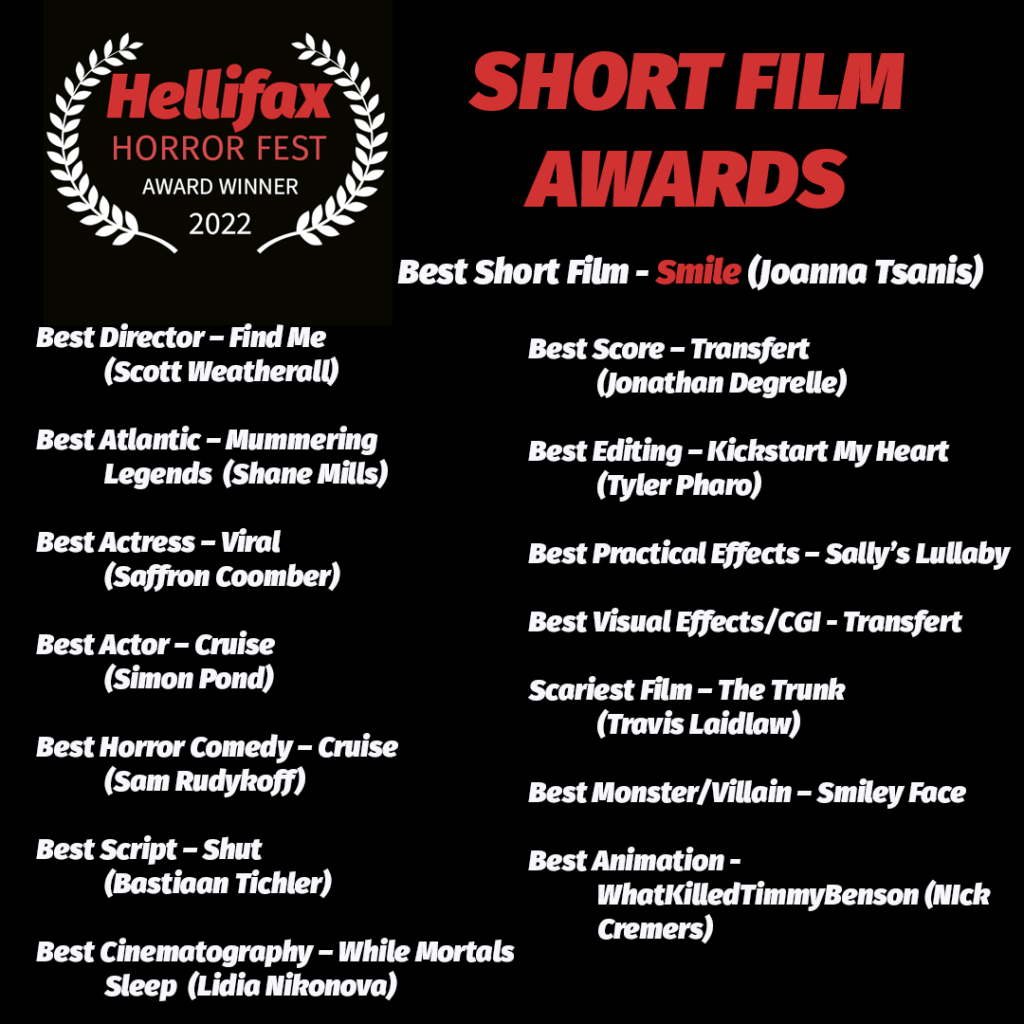 In October 2020, the Hellifax Horror Film Festival screened 52 horror shorts over 3 days to hundreds of film fans. A screenplay competition resulted in a Top 10 list of the top new voices in horror screenwriting.  We shared the work of filmmakers from around the world – making Hellifax truly an international festival.

In October 2021, Hellifax was a three day event including in-person and online screenings, and expanded to include horror feature films in addition to genre shorts and a screenplay competition. The fest was jam-packed with the best in new horror entertainment.

HAVE A LOOK AT THE

DIGGIN A HOLE, SEE YOU ON
THE OTHER SIDE, THE TRUNK,
COLONIE, MONSIEUR SACHET,
VIRAL

INCUBUS, IN THE SHADOWS,
SMILEY FACE, PERIPHERAL,
GET OUT OF THERE, STUCK,
SELF ACTUALIZATION OF THE
WEREWOLF WOMAN, KARIM HUSSAIN and the revival of genre cinema in Canada, SALLY’S LULLABY

Our Advisory Board Members

Bente Maalen is a film producer with the production company Blaane Film, and is a founder and Producer of Ramaskrik Horror Film Festival in Norway. She had her debut as a producer with two short films in the fall of 2019 and has several feature films and tv-series in the pipeline.

An actor, director, screenwriter, dancer and choreographer born in Montreal and grew up in Truro, Nova Scotia. He is an African-Nova Scotian, most known for his directorial feature debut, Black Cop (TIFF 2017) and his recurring role on Trailer Park Boys.

Writer-director of the award-winning horror short GAME. Also the writer of the horror feature THE CORRIDOR
(IFC Films), which won Josh the “Next Wave— Best Screenplay Award” at Austin, Texas’ influential FANTASTIC FEST.

Kjetil Omberg, CEO and part owner of the Norwegian production shingle 74 Entertainment, has been
working in the local biz since 1994. He made the move into production after fifteen years with
distribution, including five years as head of publicity at Sandrew Metronome Norway, which released
Warner Bros. pics in the territory.

Donna Davies is a writer, producer, director, and owner of Ruby Tree Films. Davies has made dozens of award-winning films that have screened at festivals internationally and aired on networks such as CBC, Bravo, The Movie Network, IFC, HBO, Netflix, Hulu, Starz, and EPIX.

An experienced festival programmer and founder of ScreenAnarchy.com, Todd joined XYZ Films in 2009 as Head of Int. Acquisitions. He’s served as producer or EP on a wide range of Cannes, Toronto and Sundance titles such as THE RAID, SPRING, BUSHWICK, XX and many more. 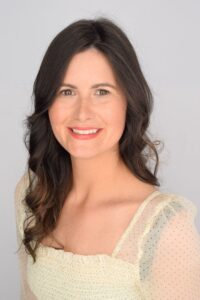 Associate Programmer – Britney Canzi is an emerging latinx producer and writer. Professional actor/voice actor in the Film and Television industry for over ten years. She studied screenwriting at George Brown College. In 2019 she produced and acted in the horror-comedy short film Presents (Gold for est Comedy – Royal Wolf Film Fest). In 2018 she produced, wrote, and acted in the horror short film Nuisance.

About the event organizer 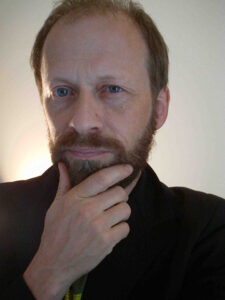 Walter Forsyth is a filmmaker, programmer, film fan and co-founder of Hellifax. He currently works for the Lunenburg Doc Fest, has programmed for the Atlantic International Film Festival, co-founded the Canadian Surf Film Festival, volunteered for the Sundance Film Fest and initiated the Halifax Independent Filmmakers Festival, now in its 14th year.

Details about his film work can be found on the website for his production company Georgeous Mistake.

Tickets are on sale now

Programme guide for 2021: view online or download a pdf