At age 9, Angus snuck to the living room late one night to watch the opening scene of Prom Night. Horror films have had him hooked (and terrified) ever since.

Not only a film-enthusiast, Angus has written, directed and/or produced horror shorts that have screened at over 100 festivals worldwide - including Sitges, Fantastic Fest and Telluride Horror Show to name a few. The films have won a number of awards, including Best Horror Comedy at the Canadian Comedy Awards.

Angus is thrilled to share the best in new horror entertainment from around the world with horror fans in Halifax.

Walter Forsyth is a filmmaker, programmer and film fan. He currently works for the Lunenburg Doc Fest, has programmed for the Atlantic International Film Festival, co-founded the Canadian Surf Film Festival, volunteered for the Sundance Film Fest and initiated the Halifax Independent Filmmakers Festival, now in its 14th year.

At TIFF Talent Lab participant and CTV Banff Fellow, Walter has written and directed several award winning short films and documentaries including The Luckiest Most Unlucky Man in the World, LSD 25 and The June Bug Symphony (Hot Docs) as well as several episodes of the digital comedy series, Everyone's Famous. He won TIFF's 2011 Pitch This! and received a 2012 Sundance Doc Fund. Walter produced the feature documentary, Cubers and the short film, How to Be Alone, which has been viewed over eight million times on YouTube, as well as the award winning dramatic feature, The Disappeared and Everyone's Famous, both nominated for two Canadian Screen Awards. He produced Ingrid and the Black Hole (2016 Cannes FF Not Short on Talent), Boyclops (TIFF) and There’s a Flower in My Pedal (TIFF Honourable Mention). He co-wrote and co-directed the horror comedy, Grave Sight, currently on the festival circuit. 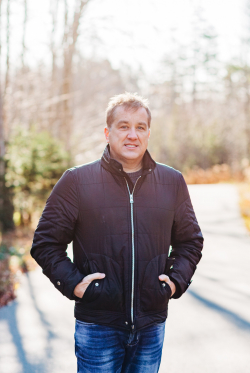 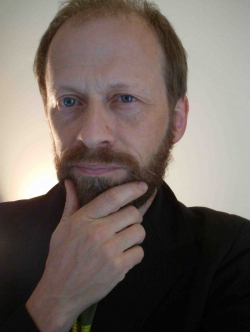 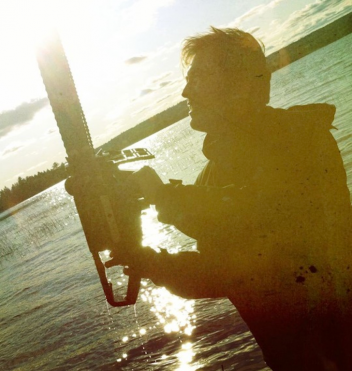 Josh MacDonald is the writer-director of the award-winning horror short GAME, which has been viewed over a million times online, via CryptTV, FEARnet, Vimeo Staff Pick and Short of the Week. Josh is also the writer of the horror feature THE CORRIDOR (IFC Films), which won Josh the “Next Wave— Best Screenplay Award” at Austin, Texas’ influential FANTASTIC FEST. THE CORRIDOR is available for streaming today on SHUDDER TV. When he has to, Josh also writes and performs things that are not horror.

Donna Davies is a writer, producer, director, and owner of Ruby Tree Films in Halifax, Nova Scotia. Davies has made dozens of award-winning films that have screened at festivals internationally and aired on networks such as CBC, Bravo, The Movie Network, IFC, HBO, Netflix, Hulu, Starz, and EPIX.

Davies is best known for her work in the area of the paranormal, horror, and science fiction. Her horror themed documentaries include Zombiemania, Pretty Bloody; The Women of Horror and the widely popular Nightmare Factory, which garnered dozens of international awards including Best Documentary Feature at the Atlanta Horror Film Festival and Award of Excellence at Indie Fest. Her most recent feature documentary, Fanarchy, a foray into the world of fan films, played to sold out crowds at Sci-Fi festivals and fan expos worldwide. 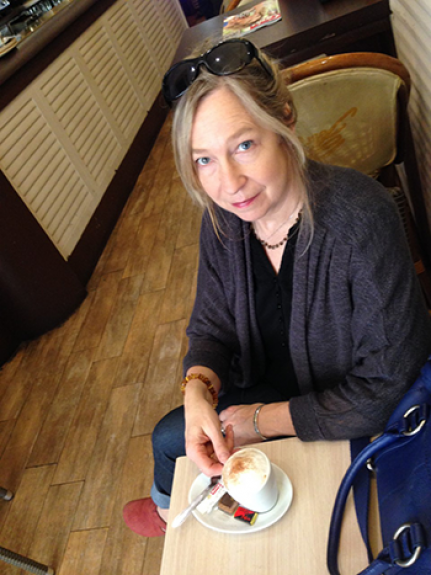 Cory Bowles is a multidisciplinary artist from Nova Scotia, Canada working in film, television, dance and music. His credits include Trailer Park Boys (01–18), choreography for the children’s show The Moblees (14– ), Studio Black! (15– ), the dance production Juliet and Romeo (17-20),  Little Dog (2018-19), and Diggstown (19– ). His first feature, Black Cop (17), premiered at TIFF and went on to earn Best Canadian Film at the Vancouver International Film Festival. The film won Best Narrative Feature at the St. Louis International Film Festival and the John Dunning Discovery Award at the Canadian Screen Awards. In 2018 he was nominated for the Lieutenant Governor of Nova Scotia Masterworks Arts Award. 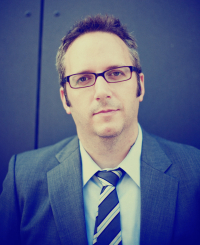 An experienced film festival programmer and founder of international and independent film focused website ScreenAnarchy.com (originally TwitchFilm.com), Todd Brown joined XYZ Films in 2009 as Head of International Aquisitions. In his time at XYZ, Brown has shown a strong focus on emerging talent and territories and has served as a producer or executive producer on a wide range of Cannes, Toronto and Sundance selected titles such as THE RAID, SPRING, BUSHWICK, XX and many more. 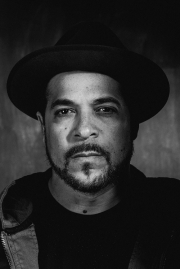 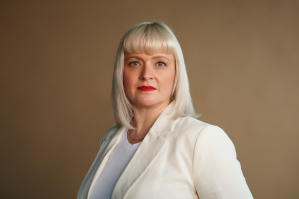 Bente Maalen is an up-and-coming film producer with the newly started production company Blaane Film, and is a founder and Festival Producer of Ramaskrik Horror Film Festival in Norway.
She has a background from film studies at the Norwegian University of Science and Technology and as a festival producer at Kosmorama Trondheim International Film Festival. She had her debut as a film producer with two short films in the fall of 2019 and has several feature films and tv-series in the pipeline.